For 25 years, Carl’s classic corporate world training and great business experiences set him on a path to drive productivity and profitability through effective change management in the FMCG world. In a year where it is forecasted that Lager will start to overtake Cider in the pub rush; where discounters undermine brand solidarity through cut-price margins in retail; and Brexit creates havoc while at the same time spelling out opportunity for smaller entrepreneurs and producers to claim their stake in the FMCG space, it has never been more relevant to keep focussed, agile, and productive.  Independent consultant Carl shares his insight on industry challenges, things that lie ahead for the market, and the importance of a People First strategy to deliver higher productivity levels.

From Leader to Coach to Independent Value-Adding Consultant

“My career has seen me running the commercialisation, marketing, new product development strategies and more for Coca Cola – and with a market that fluctuated so much, being driven by consumer need, I found that I was quickly becoming a change agent. As a leader, it was my job to create an environment where people performed at their best – in whatever environment that was,” Carl tells me. Carl’s career has seen him not only head up the Programme Management function within Coca Cola, but also delve into smaller and medium-sized businesses leading them towards profitability, productivity and innovation. “As MD of smaller businesses, I found that I had also become a coach for my teams – sharing the insight and knowledge I’d learnt in the corporate world, to help them become the best at what they did – and deliver results for the business we worked in.  By the time I decided to become an independent consultant, I’d learnt where it was that I added my best value, and by becoming independent, every day was focussed around where I was able to add my best value to my clients, and the businesses I worked with”, he tells me.

Carl is a driver for building a legacy that delivers rapid results and with lasting value – a core principle of a rapidly changing FMCG market.  As a business leader, Carl’s leadership has resulted in businesses growing from a £10million turnover to £40million turnover in just 4 years – and that in a highly competitive, mature market. Carl has also broadened his skill to serve as a Non-Executive Director for Citizen’s Advice in the Midlands, UK, and brings his passion for transformation coupled with a highly-acute, commercially-experienced insight to a non-commercial, but productivity-ready not-for-profit.

The State of Play in the FMCG World.

“The FMCG world is facing huge pressures to outperform, and remain sustainable,” he tells me. “It feels like you’re running faster and faster to stand still. Many FMCG businesses, and those who work in them, feel like they perform their regular routines every day, but they’re simply not moving forward. You lose focus, and direction, because you’re trying so hard to just keep up,” he shares with me. And what is the FMCG world facing today? Carl tells me that organisations are challenged with a huge slowdown in growth, a decrease of productivity and a big increase of competition at a faster, more complex pace while it becomes harder and harder for organisations to differentiate themselves from their competitors. “The margins are incredibly slim, and are becoming slimmer. Standing out, especially from the discounted brands, is incredibly tough. And with the slowdown across Europe over the past 20 years, this has meant a slowdown of investment and general productivity. Customers expect more for less, and businesses simply cannot keep up,” he tells me.

So, what’s the solution if this is all being consumer-led?

Carl tells me about the way he helped transform a stagnating drinks market to deliver new opportunity for Coca Cola. “To get the market moving, we realised that it had to be led by consumer-demands, not our own sales agendas. We undertook a big piece of research called the Consumer Beverage Landscape which provided huge insight into consumers, their habits, their needs and the environments in which they consumed soft drinks. Patterns started to emerge like the need for sports performance drinks and children’s drinks without any harmful or unhealthy ingredients.  From that, we then started to develop products that satisfied those needs and moulded our product development strategy around that.”

Carl believes that it’s important for FMCG businesses to focus on what’s important to their business today. His drive is to help leadership teams focus on creating environments that enable their people to perform at their best.  “Consumers are a lot more discerning and want quicker results. They want new – and because they want the new, the cycle of product change is increasing. But the only way to increase product development and launch cycles is for an organisation to have a team that is productive – and becoming productive means that they are ready to change when needed, and actively embrace change as part of their business culture. Your productivity rates will increase when you have employees that are engaged and actively contribute. It’s critical that your workforce understands what their purpose in the greater picture is.  The key to all of this is Strategic Workforce Planning. There’s only so much machinery you can put into a building, but building agility, and strategically planning your teams – whether they are internal, or external – means that you can respond to change in consumer patterns so much quicker.”

Carl is an accomplished business leader experienced in delivering profitable sales growth & operational efficiency with global FMCG companies such as Coca-Cola and Carling. He is a great communicator who believes in the power of a turned-on, productive workforce. He is an advocate for change and is confident in his ability to motivate and management transition at all levels of an organisation. His extensive experience in the FMCG market means that he understands the industry from the inside-out and knows what is involved in driving productivity and profitability.

If you’re looking for your driver of profitability, and want to work with someone like Carl, then you need to get in touch with Talmix today. 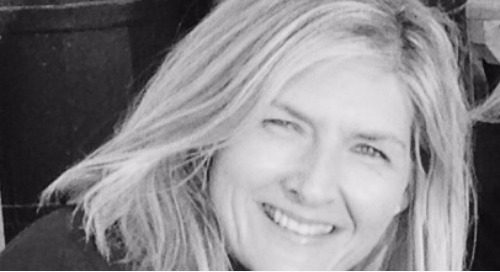 A business strategy without placing your customer’s needs at the heart of every decision, every process and... 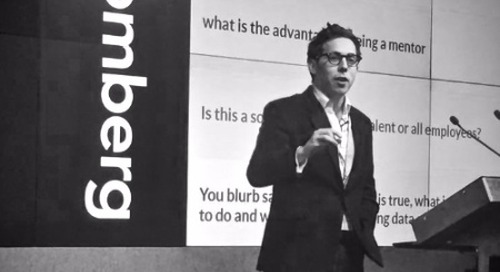 In the search for talent, sometimes finding the right person for a long-term project may not be what you ne... 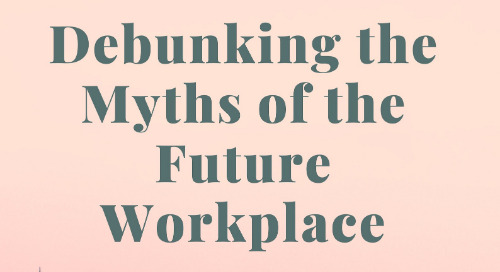 Debunking the Myths of the Future Workplace: Part III 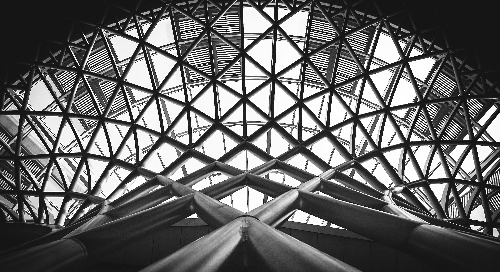 5 crucial skills for the next generation CFO

Five crucial skills for the next generation CFO 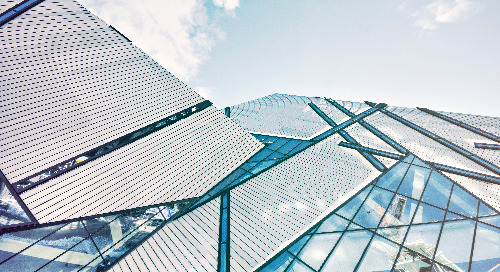 The role of the CFO has changed significantly over the last few years. Read more about the next generation CFO and how the role has developed. 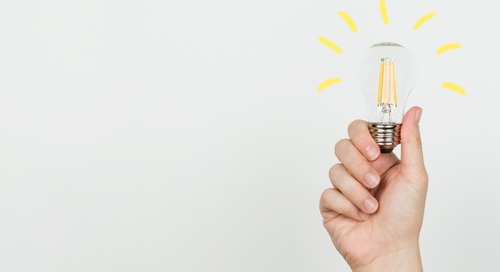 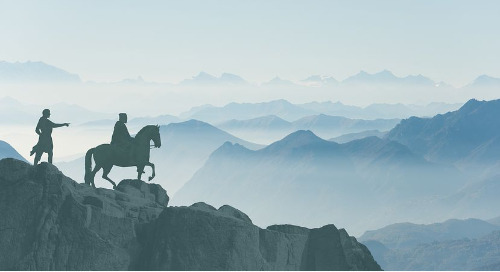 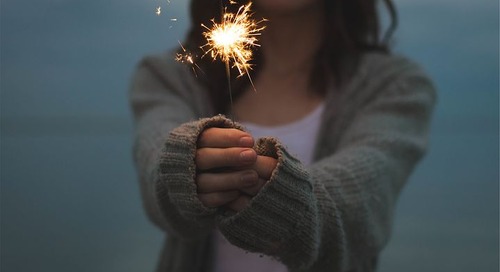 In business people are everything. For most, the efficient management of their workforce makes a dramatic difference to the bottom line https://t.co/lw2THrj537 #SWP #Change #Talent https://t.co/CpL5R 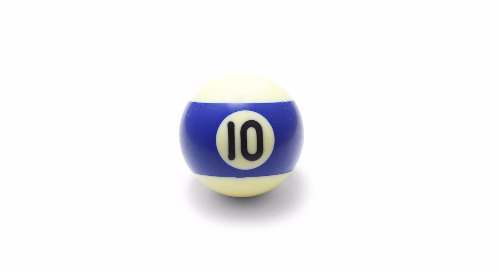 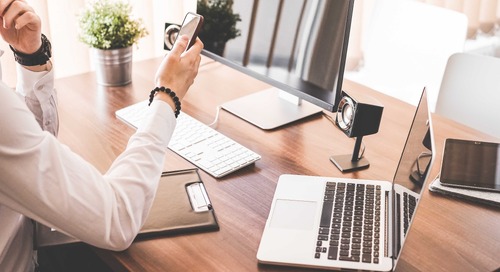 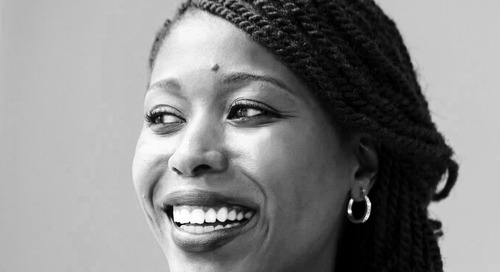 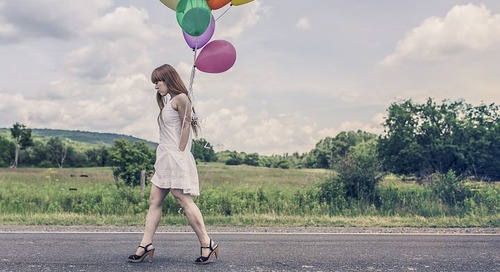 Industry insight from the front line: Who’s leading in the game of Change?

We share some insights from the front-line of the independent talent industry - who's embracing change, who's not, and how you can excel at building your foundation for the future of work. 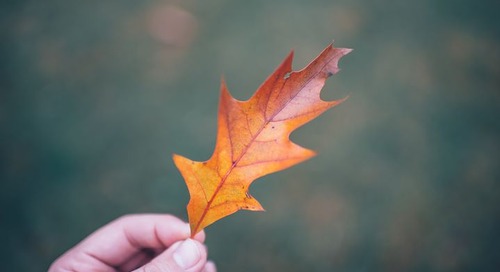 6 things you may not have known about Change Management

In a recent broadcast, Independent Consultant Tim Seabourne shared his insight on Change Management, SWP, and how organisations can become champions for change as they prepare for the Future of Work. 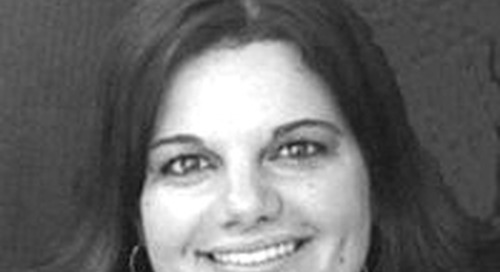 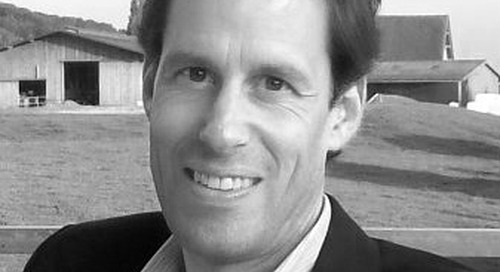 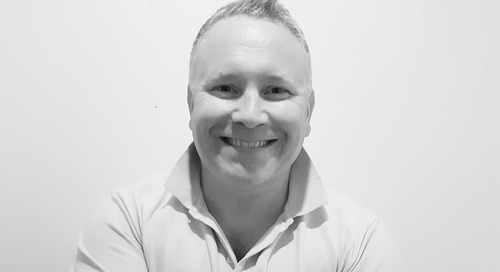 The more things change, the more they stay the same – except when you have the right talent

When it comes to business transformation, you need the right skill guiding you through the process. Here's why Campbell is just the person you need. 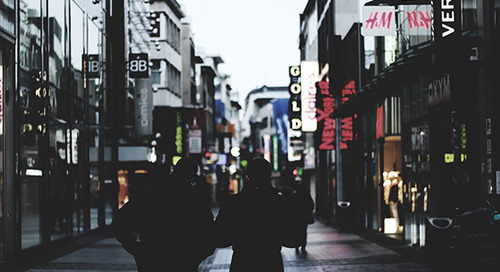 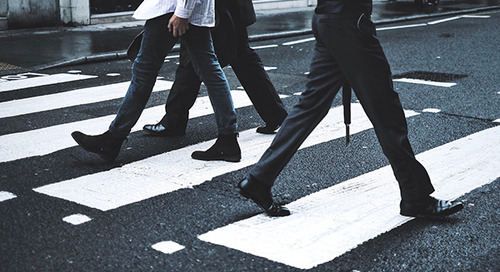 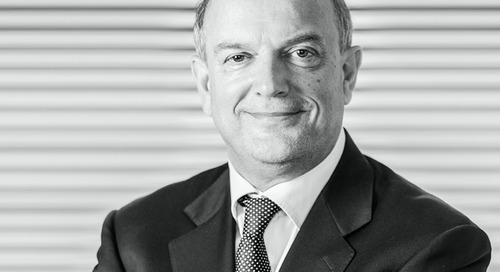 A (HR) force for change, and a strategic change for good.

Talmix independent consultant Tim Seabourne talks to us about Change Management, Strategic Workforce Planning, Independent Consulting and the HR function that delivers value back into the organisation