Telco is a fast moving industry that has been at the forefront of digital trends for more than two decades. During a recent discussion with Talmix consultant Vahan, an expert in digital transformation in the telco sector, we talked about what the biggest trends in telco are now, and how they are affecting strategies.

Here are some insights from our conversation.

Networks - but not as we know them

Telco is in a critical position, the business as it is today is progressively dying as networks are commoditised. New players in the field are more akin to IT or tech than traditional telcos. And, where they used to compete with each other, they are now competing with companies like Microsoft and Amazon.

With the birth of cloud came a lot of new providers in the market. Where networks are concerned the new players are defining what a network is in different ways and they are emerging as something more like IT. Managing this shift requires a lot of HR and digital transformation across the companies.

Within telcos that take an acquisitive approach to keeping up with shifts in the industry, there are three trends emerging:

Talmix works with telcos to match them with the best independent talent in their industry, so they can tackle their biggest challenges. Whatever the future holds anything is possible when you have the right mix of talent. 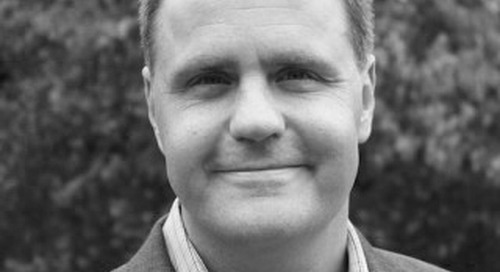 A play in 3 acts: How this consultant mastered innovation in energy 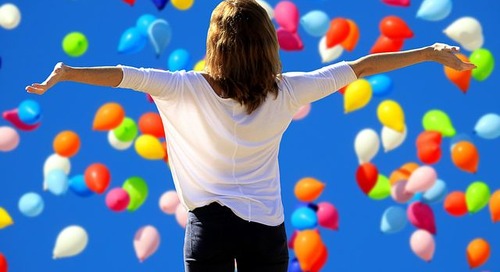 7 ways to keep your confidence up as an independent.

We understand the insecurity that comes with choosing an independent career. We share 7 tips on building yo... 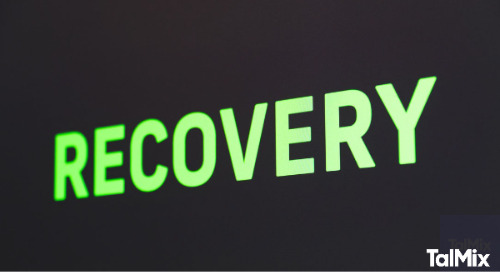 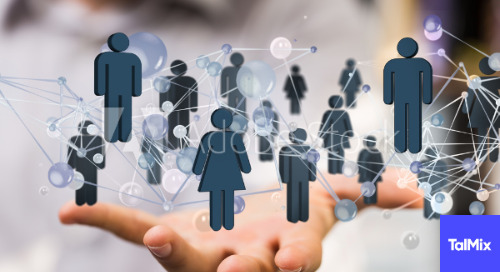 Agility has become the key to successful transformation, with businesses now view agile teaming — fluid teams that join and demobilise as required — as essential to developing a sustainable future. 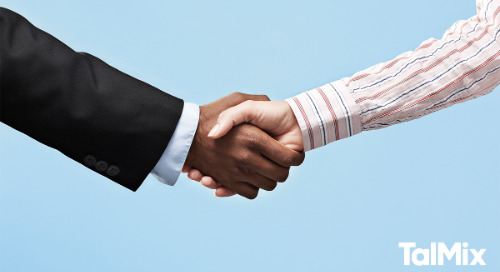 Talent For Businesses - A New Relationship?

In a post-Covid world, agile thinking will be at the heart of business building, as leaders quickly assemble and disassemble cross-functional teams to manage changing initiatives. 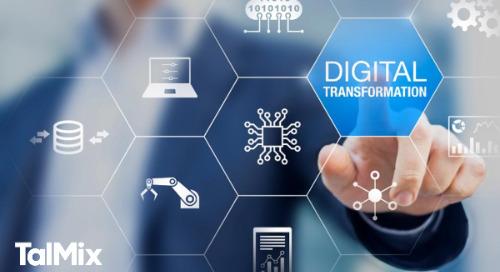 One area in which technological innovation is expected to be heavily leveraged and depended upon, lies within the talent acquisition space. 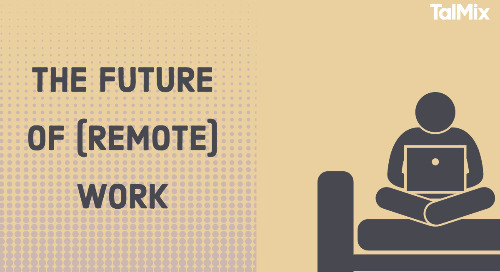 The Future of (Remote) Work

There are some common trends emerging about the shape of the future workforce, with remote working set to be integral to most people’s working practices. 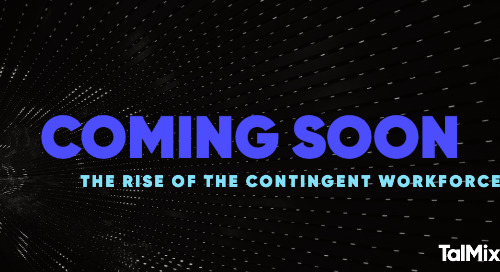 Coming Soon to Your Business: The Rise of the Contingent Workforce

There are some common trends emerging about the shape of the future workforce, and companies that have been investing in rethinking contingent workforce management will come out on top. 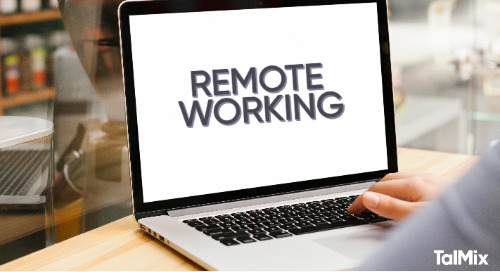 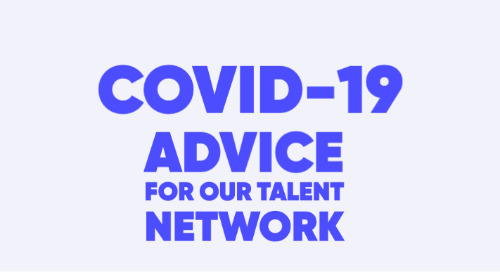 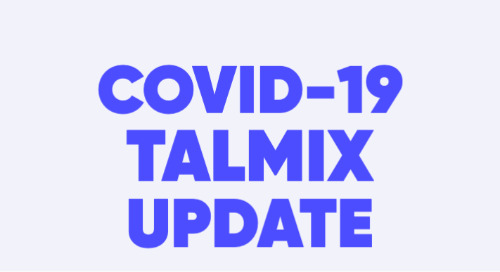 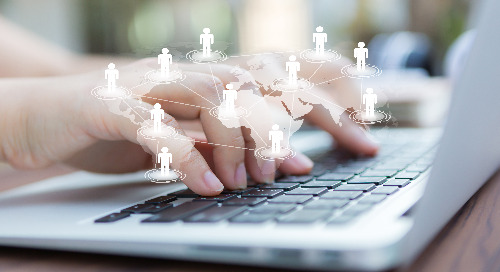 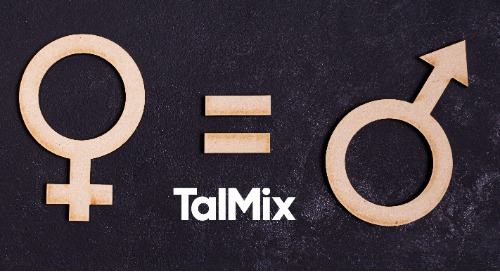 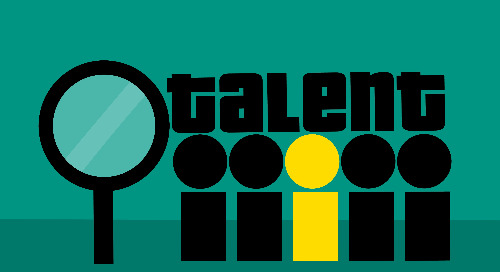 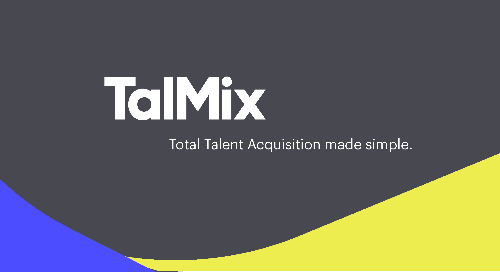 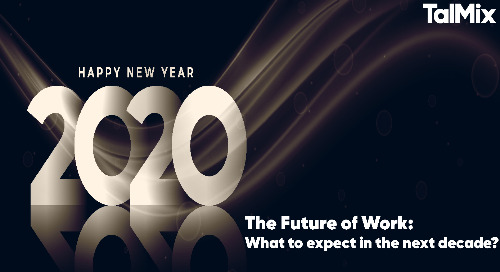 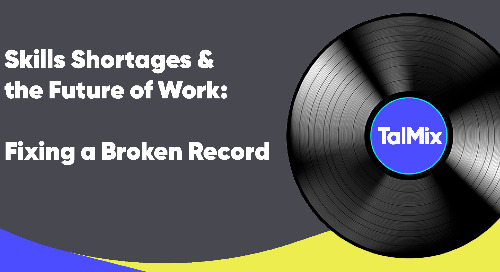 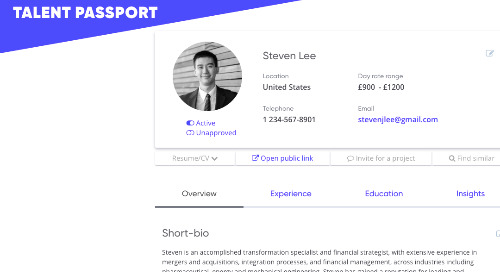 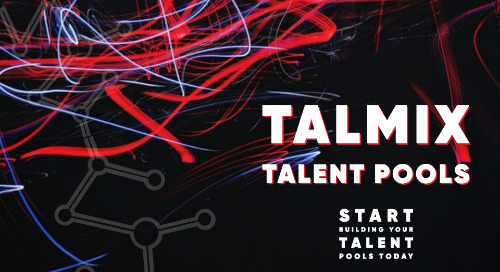 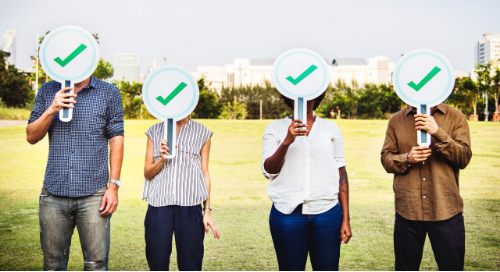 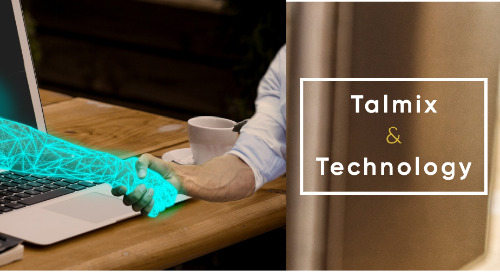 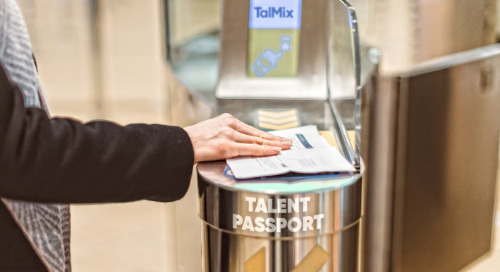