With the deadline having passed and the gender gap data now released, it’s probably fair to say that shocking as the information is, no one is really surprised. Outraged maybe, but we’re all far too aware that while roles may be equal, pay isn’t.

And this prompted me to consider whether this pay gap is a motivator for leaving that workforce altogether. In truth, it’s never come up as a reason, when we’ve surveyed our 60,000 consultants globally (and, in the interests of openness, a quarter of those are women). Work-life balance is a major reason, and I’m questioning now whether that actually covers other nuances – getting balance means walking away from pressures which are clearly not be fairly rewarded.

Is then life better as an independent? One slightly alarming trend we picked up on, is that our female consultants typically set their ballpark day rates slightly lower than their male equivalents. It seems this is a legacy from their last salary. We’d really like there to be an instant change here - don’t set on what you were paid, correct that gender gap when you go freelance.

The advantage of sitting on a platform like Talmix means that we can fight the fair fight for them – and that they can adjust their rates according to the client, who picks purely on merit, and not on price, within the budget they’ve set. There’s no need for anyone, male or female to undersell themselves. Or overcharge in fact – that’s a meritocracy in practice.

But are there any other implications? We know that a proportion of our female consultants have joined the platform, not as they’ve left the workplace, but as they’re contemplating returning. Returnships are becoming a buzzword right now as companies look to bringing back former colleagues, who have all the background and training and corporate knowledge, to the workforce. Yet, World Economic Forum data shows that this is the time the gender pay gap is most prevalent – return, but return with a wider gap than before, and one that’s pretty impossible to make up.

We think there’s a real opportunity here. Increasingly, businesses are turning to Talmix to help manage their alumni, and to build pools of talent from within our network matching ongoing requirements. By being part of a network like this, all female freelancers can show their absolute worth, while they make the decision about whether they want to be back in full-time, permanent employment. Companies are going to have to address the gender gap, as we wait for this to happen, being a freelancer in a managed environment is a fast solution for those who could be the victims of unfair pay scales. And perhaps by realising what the real value of these consultants is, businesses will start to align to the correct rates.

We’re not attempting to right the many wrongs, but we do want Talmix to provide a great opportunity for all consultants to showcase their talents, and to bring to business the best mix of that talent. We’re addressing the talent gap and are positive that the gender gap will be something consigned to history. 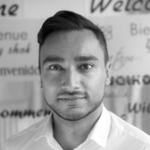 Sandeep came to Talmix with a background in consulting and finance and used this international experience to build and grow our commercial operations. He became CEO in June 2018 with a commitment to drive the next stage of growth and success and make Talmix the best solution for talent acquisition. 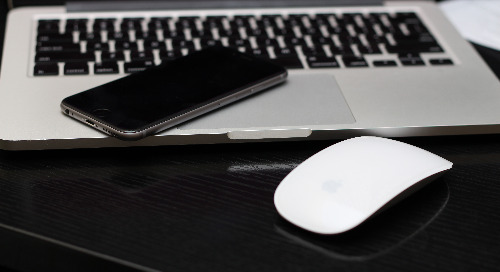 Understanding the Role of the Chief Digital Officer

Learn more about the role of the Chief Digital Officer and how independent consultants can support in your ... 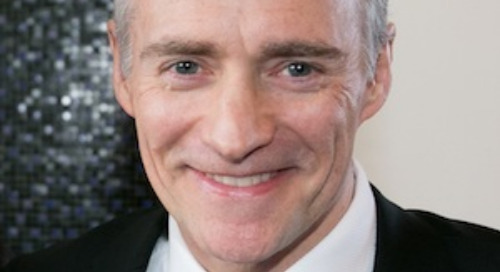 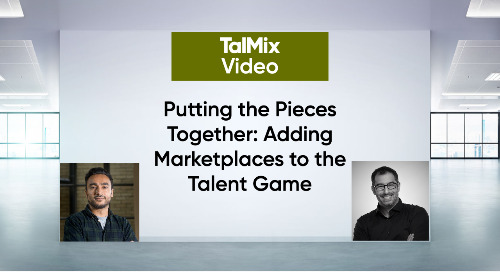 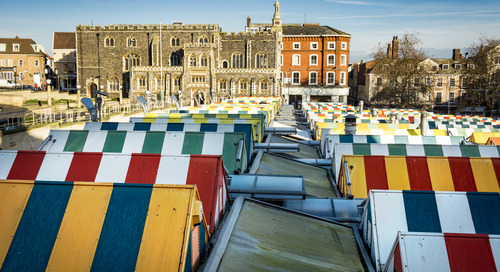 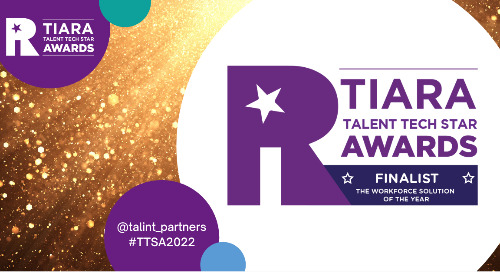 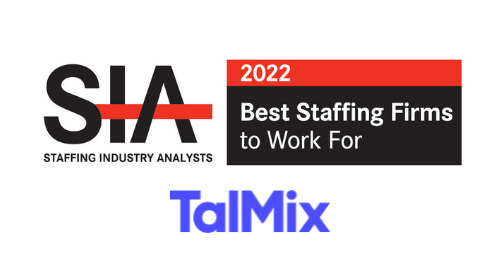 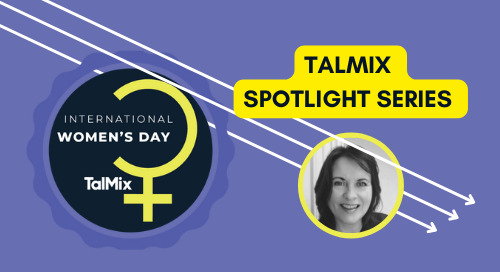 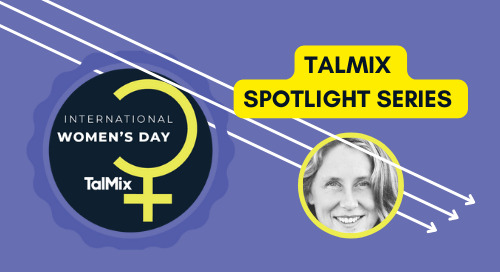 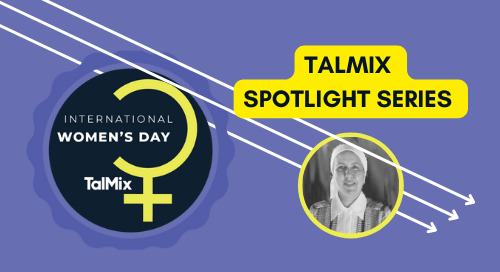 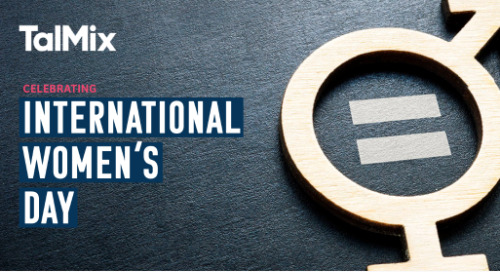 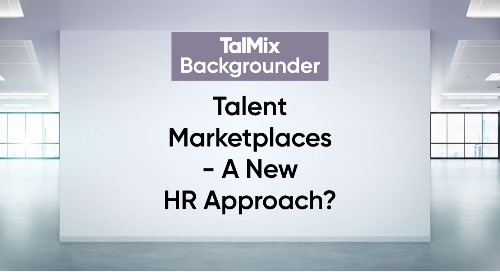 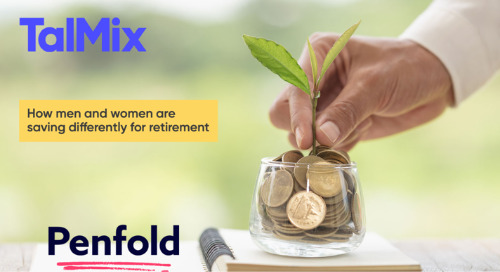 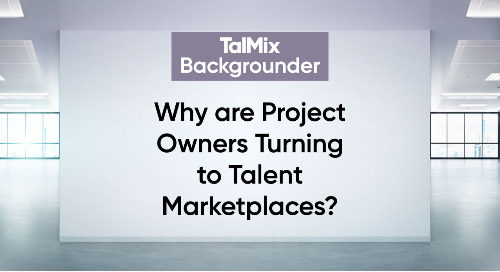 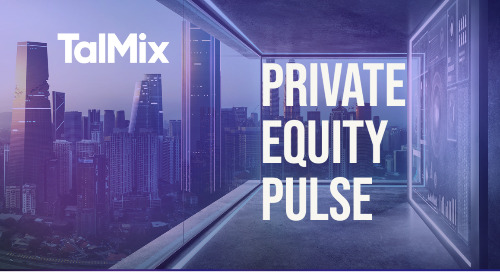 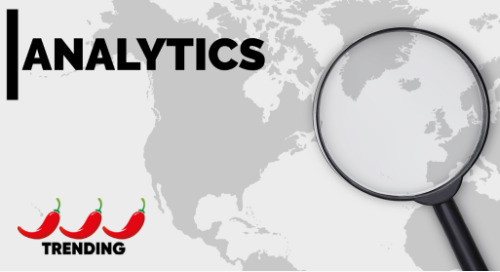 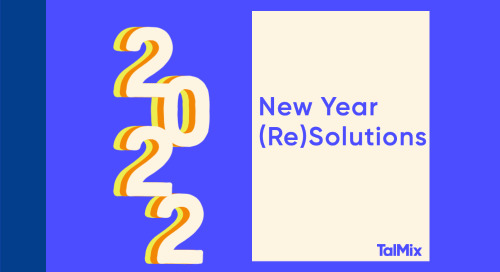 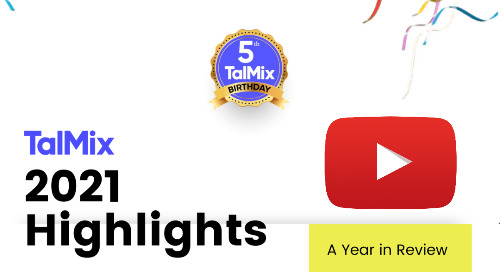 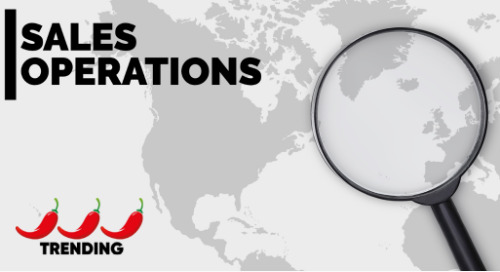 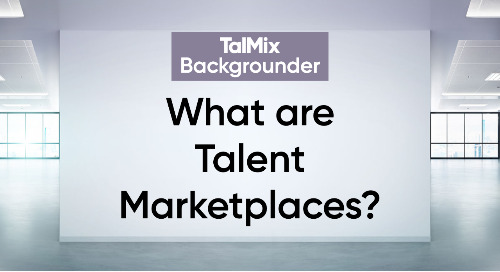 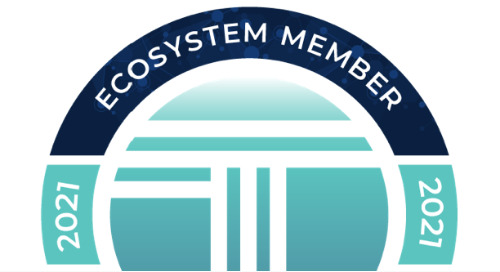 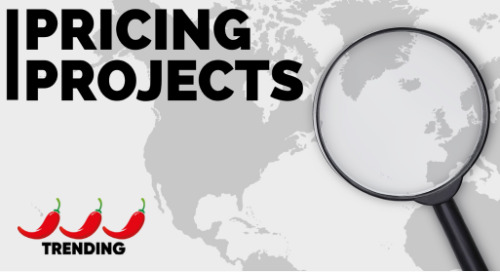 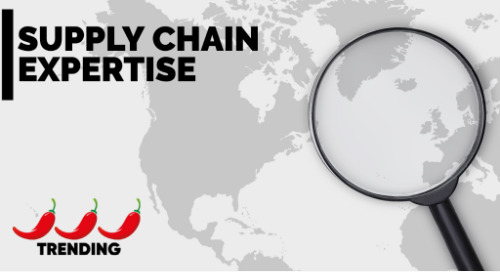